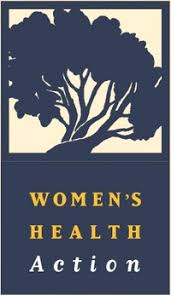 END_OF_DOCUMENT_TOKEN_TO_BE_REPLACED

The Pro-abortion argument that “it is better to adopt than abort because the children are not wanted” or If a child isn’t wanted, they argue, then it shouldn’t be born. This simply does not hold water as there are so many families desperate to adopt a child.