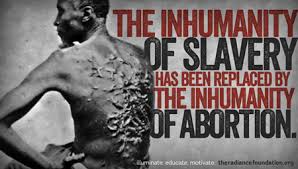 END_OF_DOCUMENT_TOKEN_TO_BE_REPLACED

“This is a debate about our understanding of human dignity, what it means to be a member of the human family, even though tiny, powerless and unwanted” –