Never before in the history of New Zealand has the natural family and the lives of our unborn faced such serious threats to their existence as they do today.

Right to Life requests that in the interest of the natural family and the protection of the lives of our precious unborn, that New Zealand First concludes a coalition agreement with the National government to govern New Zealand for the term of the next Parliament.

The result of the 2017 election is a repudiation of a culture of death. Jacinda Ardern pledged that on becoming Prime Minister, she would bring a bill to Parliament to decriminalise the murder of the unborn. If she got her way then it would no longer be a crime for an abortionist to kill an unborn child. Rather the unborn child would effectively be regarded as not being human. It would have no right to life whatsoever and would become a chattel,  the property of the mother. The killing of the unborn would become a ‘health service’.  Jacinda Ardern has also refused to acknowledge that the natural family consists exclusively of one woman and one man and that this is the source of the next generation and the very foundation upon which a healthy society is based.

The Labour and Green parties both support the decriminalisation of abortion. A coalition of Labour, Green and New Zealand First would empower Jacinda Ardern to have the government decriminalise abortion. We must not allow this to happen. Politicians who are not committed to protecting and promoting the right to life and the natural family, morally and ethically disqualify themselves from governing. END_OF_DOCUMENT_TOKEN_TO_BE_REPLACED 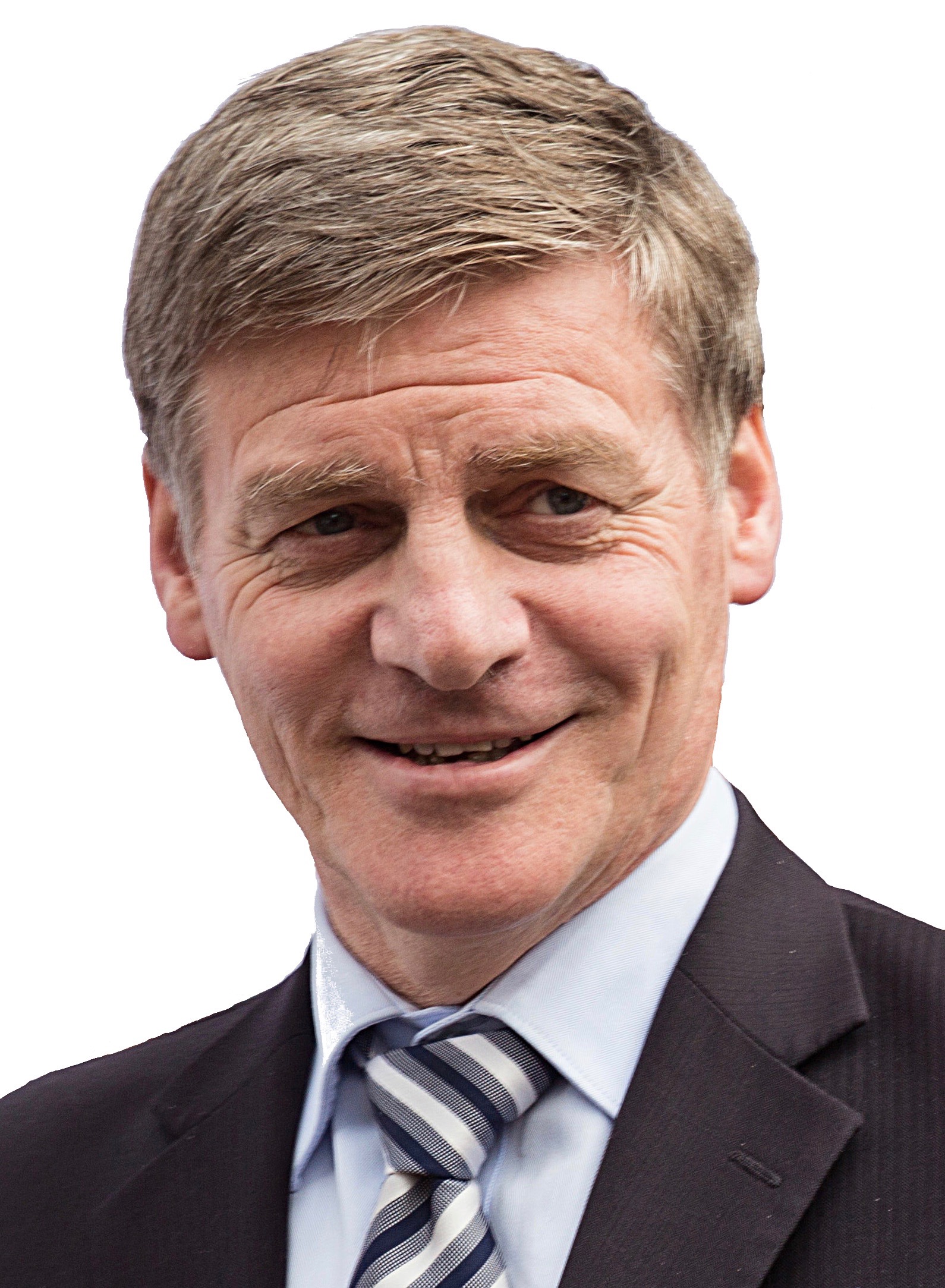 Right to Life applauds the Prime Minister’s principled defence of the lives of unborn children who are the weakest and most defenceless members of the human family. Bill English has said that he is “opposed to abortion in principle”. When asked whether he still believed that in cases of rape or incest, he replied: “Yes, but I accept that people deal with their own circumstances and make their own decisions. I don’t judge them for those decisions.  The Prime Minister is logically consistent in defending the lives of all children even those conceived in rape. New Zealand can be grateful that we have a Prime Minister who is totally committed to defending the lives of the unborn and not presiding over their destruction. He deserves our full support in promoting a culture of life.

Right to Life looks forward to the day when our law will effectively protect the human rights of the unborn child from the continuing holocaust that has claimed the lives of more than 500,000 of our precious children since the passing of the Contraception Sterilisation and Abortion Act in 1977.

TV 3 is acting unjustly in making a point in its report of its interview with the Prime Minister that he is a Catholic. This is a human rights issue, it is not a religious issue. You don’t have to be a Christian to defend life. Respect for human rights is an obligation for every citizen whether one is a Christian, a Moslem or an atheist. At conception every human being is endowed by its Creator with human rights, the foundation right being an inalienable right to life.

END_OF_DOCUMENT_TOKEN_TO_BE_REPLACED

When our society as a whole is groomed to condone the murder of preborn children, it is no stretch to say the value of postborn children decreases as well. It is only common sense.