You are here: Home / Abortion / Are the Rights of New Zealanders to Free Speech and Assembly Under Threat? 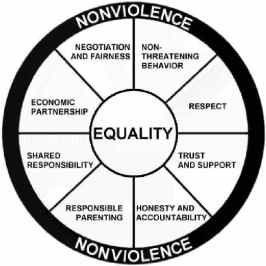 Proposal to Restrict Right to Free Speech and Assembly

You are reported in the NZ Herald on 16 August as saying that it is worth debating whether New Zealand should introduce a no-protest zone around abortion clinics, similar to those enforced in some Australian states.

Right to Life supports the right of free speech and assembly of those who assemble in a peaceful manner outside the Thames Hospital, to pray for mothers and their precious unborn and doctors and staff involved in abortion. They are also present, to offer assistance to women seeking an abortion,  who  might approach them in their hour of great need. Many women seeking an abortion have been coerced, the decision has been made by others, often the father of the child who has abandoned  the mother.

You are quoted in the NZ Herald 16 August as saying, “I do think there is a genuine issue around the impact of those protests directly targeting women and making their lives worse” and “to be pointedly targeting women accessing those services and trying to control their decisions and have a psychological impact on those women and punishing them for having different morals, it’s really unacceptable.”

These are very serious accusations. You should be aware that there are three entrances to the Thames Hospital and that any person including women attending the Thames Hospital for an abortion, can use any of these three entrances, which has its own separate car park. The main entrance is on Mackay St. Those participating in the peaceful protest stand on the corner of Mackay and Mary streets.

Your statements raise several serious questions, which we now formally ask you.