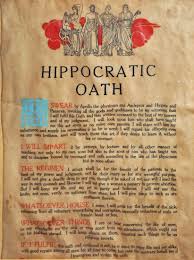 It is expected that the High Court will adjudicate expeditiously on the doctor’s appeal for permanent name suppression. In the likely event that the appeal does not succeed. I would be grateful if you were permitted to provide our Society with the name of the doctor in question.

In the event that the doctor was a certifying consultant appointed by the Abortion Supervisory Committee to authorise abortions. would your office be bringing the Tribunal’s decision to the attention of the Committee?